We use small files called ‘cookies’ on brookhouse.staging.wp.dsd.io. Some are essential to make the site work, some help us to understand how we can improve your experience, and some are set by third parties. You can choose to turn off the non-essential cookies. Which cookies are you happy for us to use?

These cookies will always need to be on because they make our site work.

We have no control over cookies set by third parties. You can turn them off, but not through us. In addition, if you share a link to a page, the service you share it on (for example, Facebook) may set a cookie. 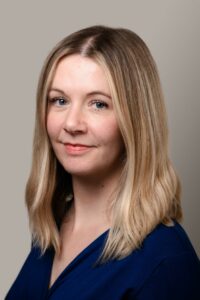 As Chair, Kate Eves sets the direction of the Inquiry and makes decisions about how the Inquiry will work.

Kate has over 20 years’ experience of conducting research, inspections and investigations within custodial environments, in the UK and overseas.

Kate has worked with HM Inspectorate of Prisons, the Prisons and Probation Ombudsman, the Forum for Preventing Deaths in Custody and HM Prison Service, where she led on the national strategy for reducing violence in custody. Kate has also worked with numerous prison and jail systems in the United States to improve detention conditions and increase accountability following deaths and serious incidents.

Kate was appointed as Chair to the Brook House Inquiry by the Home Secretary in November 2019. 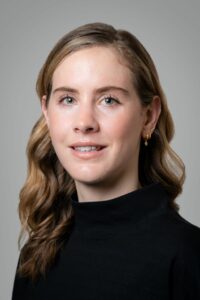 Gemma is a member of the Senior Civil Service and has had a range of experience across the Civil Service, predominantly in the Government Legal Department.  She was previously working on Northern Ireland EU Withdrawal issues. 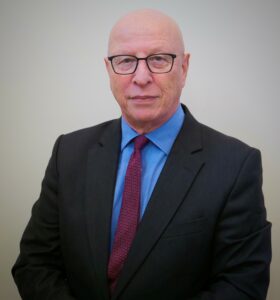 Brian has a long and successful career as Leading Counsel in the most serious and high profile criminal cases.  He ended his highly successful tenure as First Senior Treasury Counsel at the Old Bailey in June 2013, having been Treasury Counsel for 16 years.

In January 2017, Brian was appointed Lead Counsel to the Independent Inquiry into Child Sexual Abuse.

Brian was appointed as Lead Counsel to the Brook House Inquiry in April 2021. 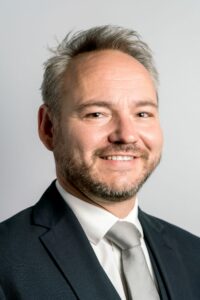 Ellis Pinnell is an employed barrister and an experienced civil servant.  Before joining the Inquiry, he worked at the Government Legal Department (GLD) where he dealt with public law litigation. Ellis also worked for the Legal Aid Agency (and predecessor bodies) in a variety of roles. 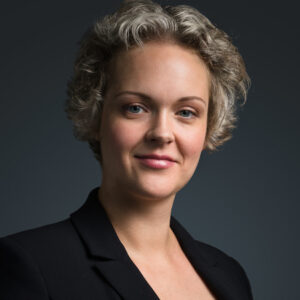 Sarah has extensive experience in the law relating to mental capacity, mental health and healthcare, and all aspects of police law. Sarah regularly acts in inquests and inquiries.

Sarah was appointed as Senior Junior Counsel to the Brook House Inquiry in April 2021.

Zainib is an experienced civil servant and solicitor.  She has spent the majority of her career working with the Government Legal Department, predominantly in public law litigation. Before joining the Inquiry, Zainib was an advisory lawyer working with the Department for International Trade, Export Control and Corporate Governance teams.

Saoirse was called to the Bar in 2010. She has experience in immigration, asylum, human rights, trafficking and extradition law. Saoirse has also worked in several international postings, including refugee camps, where she represented migrants and asylum seekers.

Saoirse was appointed as Junior Counsel to the Brook House Inquiry in December 2019.

Jo was appointed as Junior Counsel to the Brook House Inquiry in December 2019.

Paul was called to the Bar in 2012.  He has considerable experience of public inquiries, having been instructed as junior counsel to a public inquiry continuously since the beginning of his career. This includes the Independent Jersey Care Inquiry and three separate strands of the Independent Inquiry into Child Sexual Abuse (IICSA).

Paul was appointed as Junior Counsel to the Brook House Inquiry in November 2020.